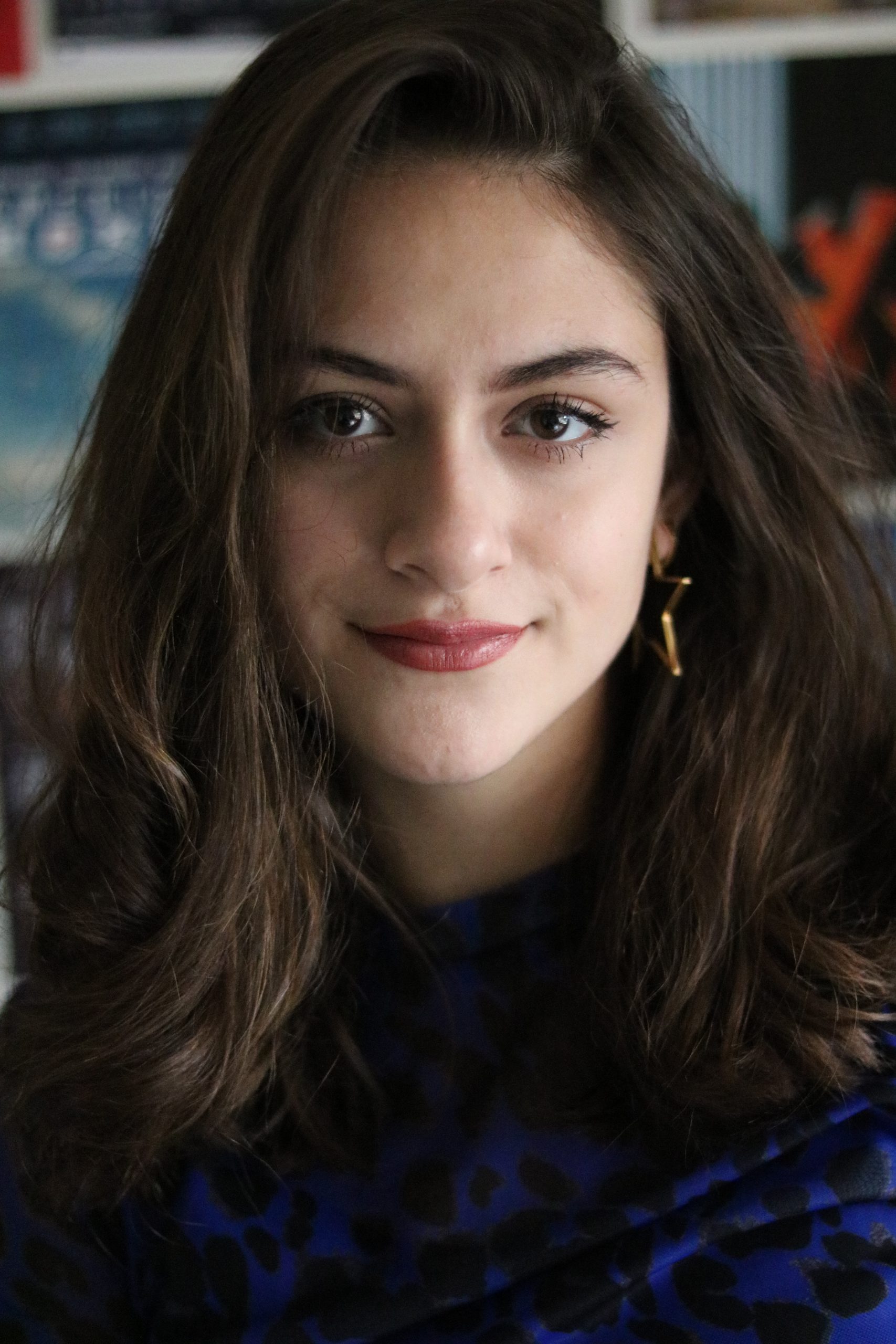 Catherina Iosifidis (1997) is a director and screenwriter. In 2019 she graduated from the AKV|St. Joost Film Academy with her  short coming-of-age film STAR winning the prestigious St. Joostpenning Award and subsequent nomination for Cinekid’s Best Dutch Short Live-Action of 2019.

Catherina’s work is characterised by her colourful, intimate narrative storytelling seen from a young perspective. In her films she catches the inner world of her characters by playing with their subjective reality, specialising in themes that speak to young adults.

Currently Catherina is working on her new short film AMY&MAY which has been selected for CineSud’s Shorts Lab 2021 trajectory. Alongside her fiction films she also creates music videos and commercial work (also as part of the House Of Panic roster).